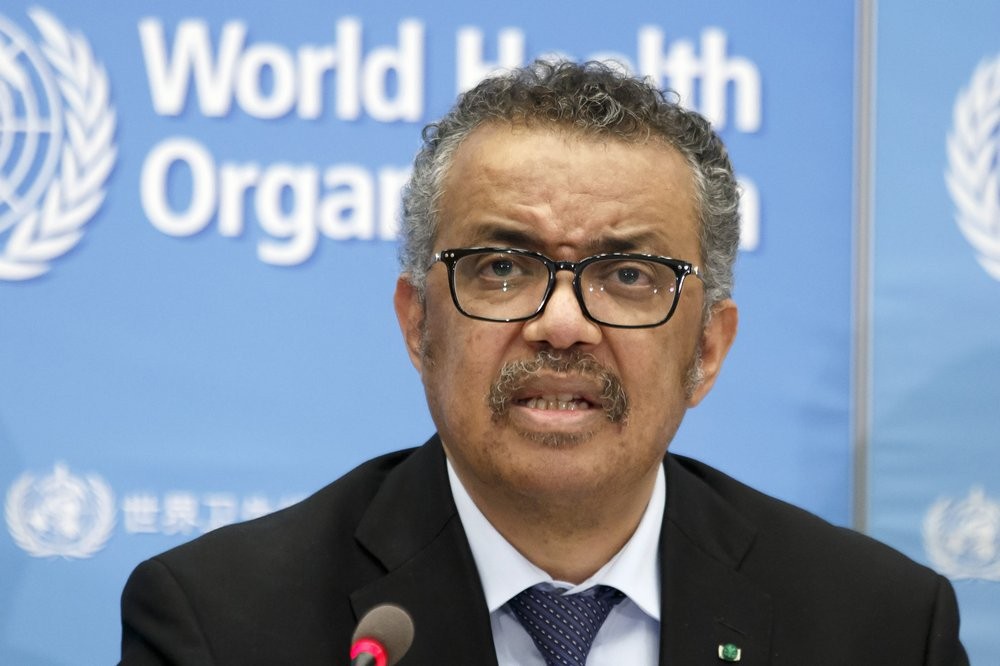 Washington, April 28 (IANS) The double mutant Covid variant -- identified as B1617 -- that was first detected in India, has spread to 'at least 17 countries', the World Health Organization (WHO) has said.

Up till April 27, B1617 variant had been detected in over 1,200 sequences uploaded on the open-access database GISAID (the Global Initiative on Sharing Avian Influenza Data) "from at least 17 countries", the global health agency said in its weekly epidemiological update on the pandemic. Most sequences were uploaded from India, the UK, US and Singapore, it said on Tuesday.

GISAID -- a German non-profit organisation -- was launched in 2016 as a database for sharing flu genomes.

India accounts for "38 per cent of global cases reported in the past week," the report noted.

The B1617 variant was first detected in India on December 1, 2020. It contains mutations from two separate virus variants -- E484Q and L452R. The variant is partly held responsible for the second and massive resurgence of coronavirus in the country.

More than 3 lakh corona cases have been reported in India for the seventh consecutive day on Wednesday. India reported a record number of 3,60,960 cases and 3,293 deaths in the last 24 hours, according to the health ministry's data released on Wednesday morning.

"Other drivers may include challenges around the implementation and adherence to public health and social measures and social gatherings (including mass gatherings during cultural and religious celebrations, and elections)," it added.