NESO calls for NE bandh on Dec 10 against CAB

GUWAHATI, DECEMBER 6 (MExN): The North East Students' Union (NESU) on Friday called for an 11-hour Northeast bandh on December 10 from 5 am to 4 pm to protest against the decision of the Government of India to approve the Citizenship Amendment Bill (CAB) to be passed in Parliament.

The bandh has been called jointly by all students' organisations of Assam, Arunachal Pradesh, Meghalaya, Nagaland, Mizoram, Manipur and Tripura.

However, the bandh will exclude Nagaland state because of the ongoing Hornbill festival. Instead, the Naga Students’ Federation (NSF) will be organising a sit-in dharna in front of the Governor’s residence on the said day, a press note issued by NESO Information Secretary Kapani krichena informed. 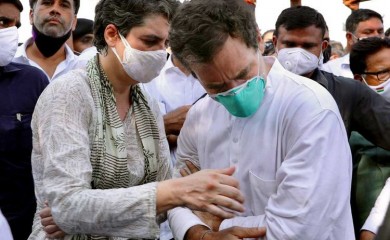 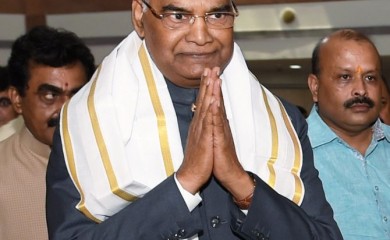 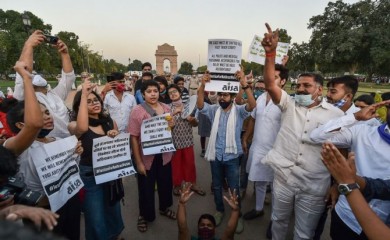 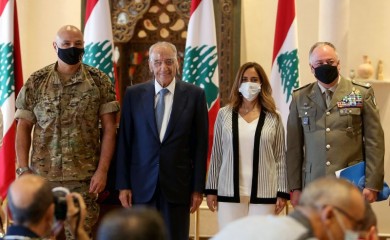 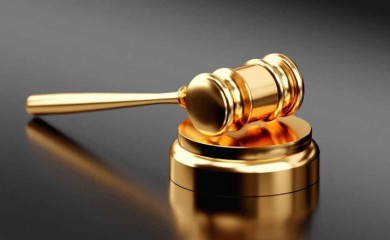 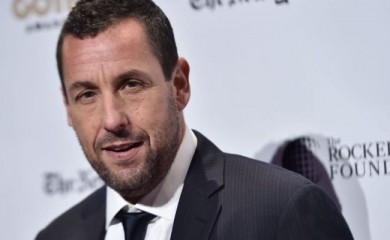 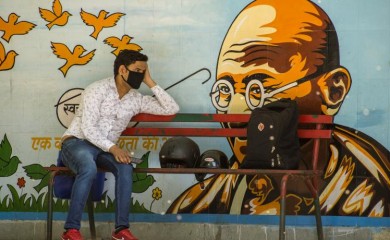