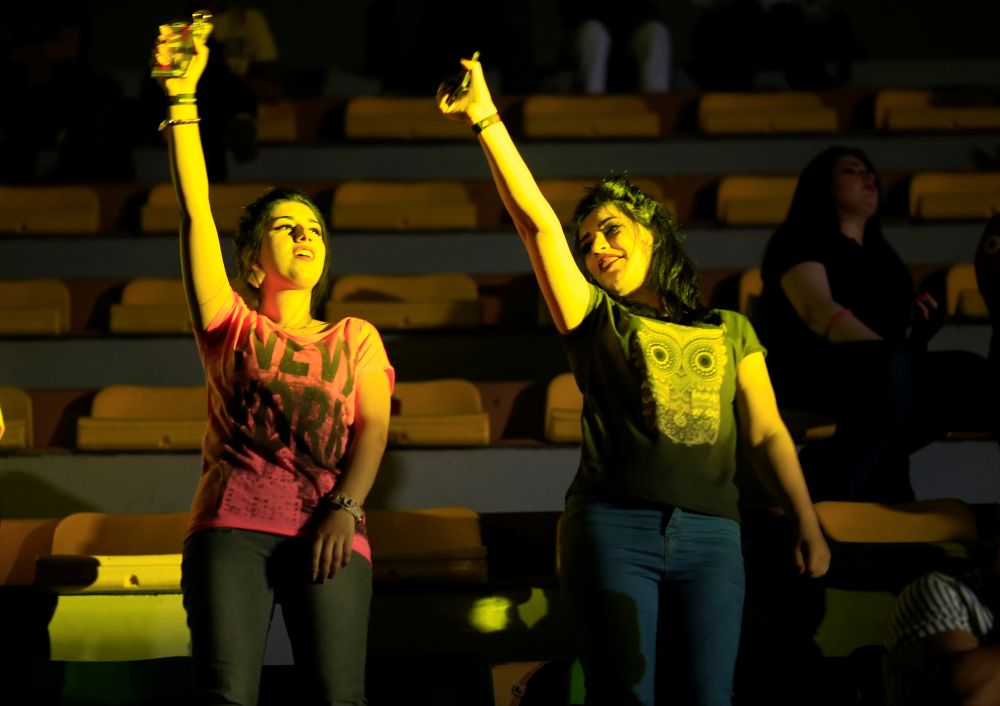 The Mongols Motorcycle Club dance circle was one of several at the Riot Gear Summer Rush event, a car show and concert held at a sports stadium in the heart of Baghdad.

The scene was a far cry from the usual images broadcast from the city of violence and mayhem. But nearly two years since Iraq declared victory over the Islamic State, the capital has been quietly remaking its image. 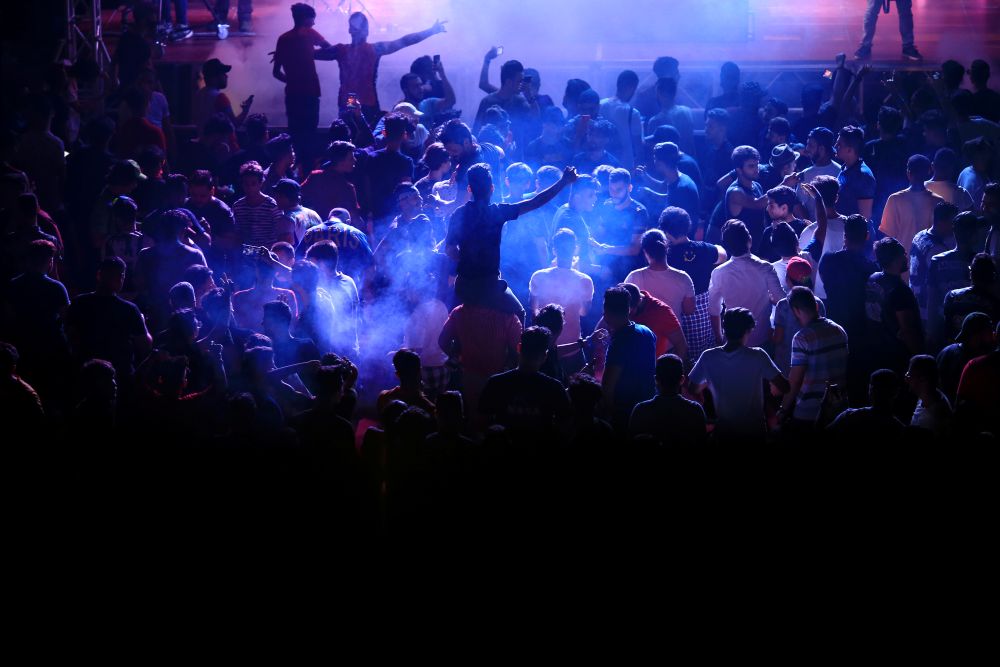 Since the blast walls - a feature of the capital since a U.S.-led invasion in 2003 toppled Saddam Hussein - started coming down, a less restrictive way of life has emerged.

"We held this party so people can know that Iraq has this kind of culture, and has these kinds of people who love life and music," said Arshad Haybat, a 30-year-old film director who founded the Riot Gear events company.

Riot Gear has thrown similar parties in Iraq before, but Friday's was the first open to the public.

The day started with young men showing off imported muscle cars and motorcycles. By nightfall, it had turned into a pulsating electronic dance music (EDM) show.

It was a heady mix of Baghdad's burgeoning subcultures: bikers, gamers, EDM enthusiasts. What most had in common was they'd never been to a party like this in Iraq.

"We have only ever seen this kind of concert on TV and films," said 21-year-old Mustafa Osama. "I can't describe my feelings to see such a thing in Iraq."

Though dominated by young men, lots of women attended, with some dancing near the main stage. But event organizers ensured a "family section" was available, so groups of women, families and couples out on dates could dance, away from the lively crowd.

"All the young people are happy here," said Ain, one of the female partygoers who declined to give her last name. "I hope there will be more and more of these events in Iraq."