Spielberg to Barrymore: I still care about you, always have 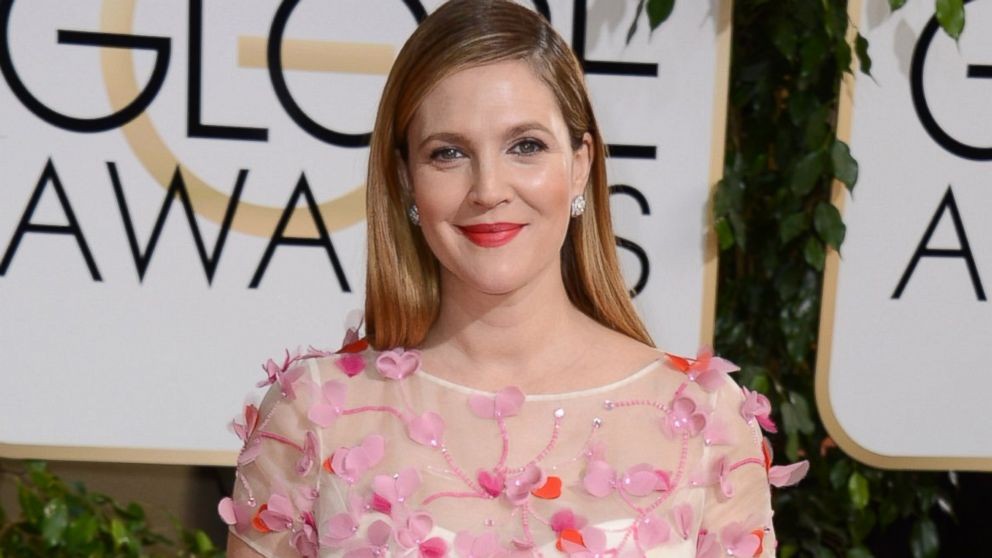 Mumbai, April 13 (IANS) Filmmaker Steven Spielberg told actress Drew Barrymore that he still cares about her, and that he always has. Barrymore had worked with Spielberg in his 1982 sci-fi superhit "E.T. The Extra-Terrestrial", as a child actor.

"I still care about you and I always have ever since the first time this little blonde hurricane walked into my office for an audition and took us by storm and then soon took the world by storm," Spielberg told the actress on her talk show, "The Drew Barrymore Show".

Barrymore replied: "One of the people that mean the most to me, you've taught me to hold myself accountable, be a good person and that has helped made me feel whole."

She added that she has always thought that every time she does something good or right, she would always think about how Spielberg would think and feel about her "because I live to make you feel proud", she claimed.

"You have made me so proud so consistently for so many decades. Her ET (E.T. The Extra-Terrestrial) interview was the best because she walked into the office. She never once mentioned the movie but immediately brought up the punk band that she was forming," Spielberg said on the show, which airs on Zee Cafe in India.