Tanzania not sharing information on Ebola: WHO 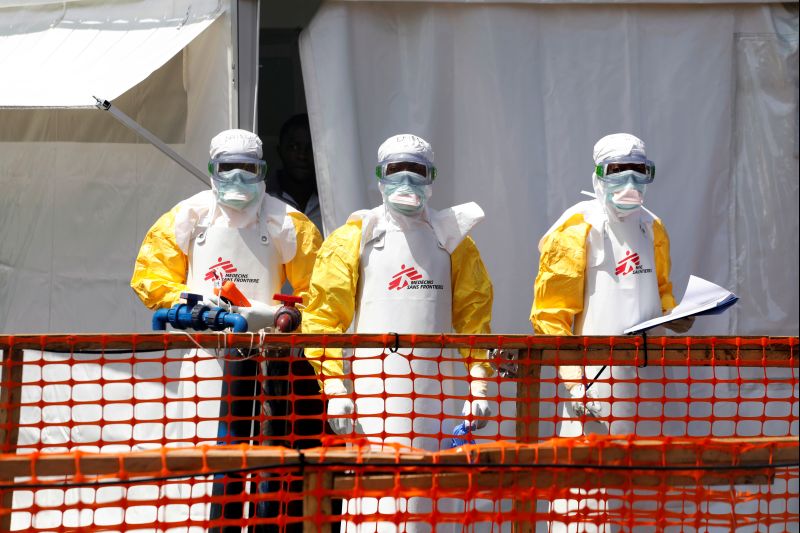 Tanzania not sharing information on Ebola: WHO

Transparency and speed are key to combating the deadly hemorrhagic fever because the disease can spread rapidly. Contacts of any potentially infected person must be quarantined and the public warned to step up precautions like handwashing.

WHO said in a statement released late on Saturday that it was made aware on Sept. 10 of the death of a patient in Dar es Salaam, and unofficially told the next day that the person tested positive for Ebola. The woman had died on Sept. 8.

“Identified contacts of the deceased were unofficially reported to be quarantined in various sites in the country,” the statement said.

WHO said it was unofficially told that Tanzania had two other possible Ebola cases. One had tested negative and there was no information on the other one.

Officially, the Tanzanian government said last weekend it had no confirmed or suspected cases of Ebola. The government did not address the death of the woman directly and did not provide any further information.

Despite several requests “clinical data, results of the investigations, possible contacts and potential laboratory tests performed ... have not been communicated to WHO,” the U.N. health agency said.

Authorities in east and central Africa have been on high alert for possible spill-overs of Ebola from the Democratic Republic of Congo where a year-long outbreak has killed more than 2,000 people.

Last week the U.S. health secretary, Alex Azar criticised Tanzania for its failure to share information on the possible outbreak. The next day he dispatched a senior U.S. health official to Tanzania.

The 34-year-old woman who died in Dar es Salaam had travelled to Uganda, according to a leaked internal WHO document circulated earlier this month. She showed signs of Ebola including headache, fever, rash, bloody diarrhea on Aug. 10 and eventually died on Sept. 8.

Tanzania is heavily reliant on tourism and an outbreak of Ebola would likely lead to a dip in visitor numbers.

The WHO statement is not the first time international organisations have queried information from the government of President John Magufuli, nicknamed The Bulldozer for his pugnacious ruling style. Earlier this year both the World Bank and the International Monetary Fund contradicted the government’s economic growth figure for 2018.