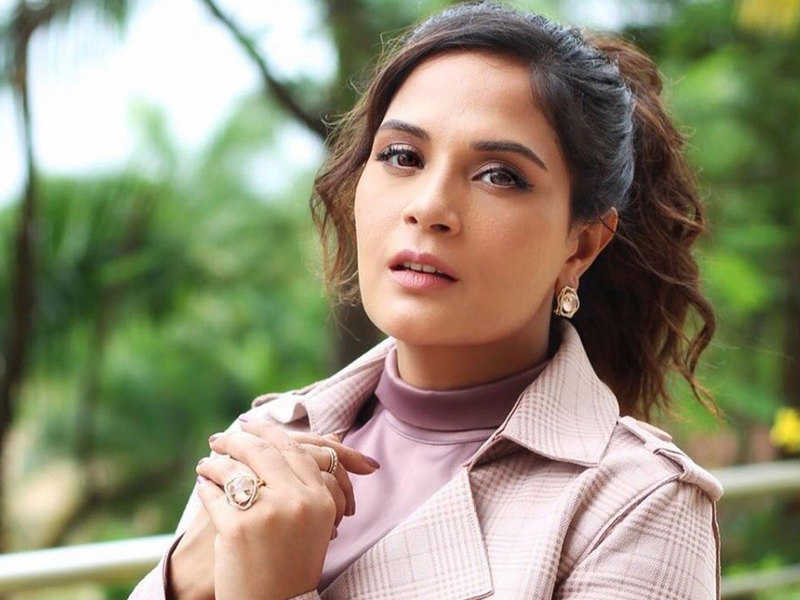 New Delhi, August 19 (IANS) Actress Richa Chadha says it was a challenge for her to be able to bring alive her character in the upcoming film "Section 375".

The film is based on Section 375 of the Indian Penal Code and Richa plays a public prosecutor fighting to get justice for her client, who claims she was raped by a filmmaker (played by Rahul Bhatt), who is defended by Akshaye Khanna's character in court.

"'Section 375' is a courtroom drama about a clause in the Indian Constitution. It is a very interesting subject and I loved collaborating with key people in the film, like director Ajay Bahl. He really pushed me (to give a good performance). It was a challenge for me to be able to deliver anything on this character," Richa told IANS.

The 32-year-old actress says the film "was supposed to be made in a certain amount of sensitivity and nuance".

Richa also said that she is a fan of her co-actor Akshay Khanna's work.

"I loved collaborating with Akshaye Khanna. He is just such an excellent actor very sharp, very experienced, very generous as a co-star. He often gave me tips. He would guide me. There were some scenes I was struggling with I am not ashamed to say and he guided me. It was fantastic working with him and I am such a fan," she added.