Over a month ago when everything was still very much revolving around the pandemic and its collisions, a fresh and subtle song from Nagaland emerged in YouTube reflecting the "new reality.”

The song titled ‘Again’ sang by Abdon Mech premiered on August 16, 2020. It soon got the attention of many music lovers from all over, bringing the artist on the forefront with their confession for the love of the song.

In an exclusive interview with The Morung Express,  he shares more about this inspiring song and also about his ride as an artist. 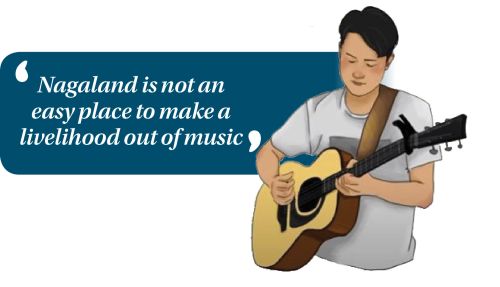 Abdon is a 23-year-old artist with an inclination towards authenticity and storytelling in the music he makes. The singer-songwriter based in Thahekhu village, Dimapur, says “I love what I do!”

Talking about the foundation of his “singing and performing,” Abdon says, “The earliest memory of playing infront of people dates back to when I was about 10-11 years old. I had picked up the guitar then and occasionally played in church services.” 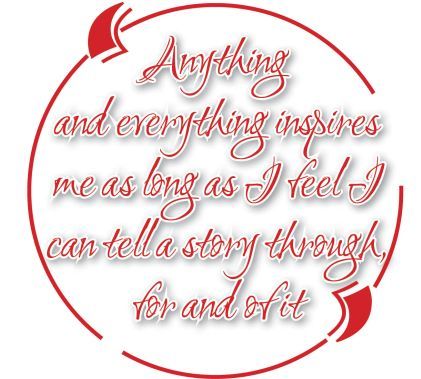 “It was never consistent though,” he acknowledges.

He also confesses that doing music and being in this industry was not always his career choice. “As a kid, I had lot of interests and maybe one that stood out the most was sports. I took a keen interest in sports till my college days after which I decided to change my focus. Music happened then only,” he shares.

Abdon finds inspiration for his music in “anything and everything.” He says, “Just about anything lights the bulb. I know it can be a cliché answer but it is honest, at least for me. Anything and everything inspires me as long as I feel I can tell a story through, for and of it.”

“Authenticity,” he admits is the biggest influence for his music. It is also one of his core values and principles as a musician. “My music was build upon the foundations of authenticity and I try to keep it that way as much as possible and let it represent me in the most transparent manner,” he says. 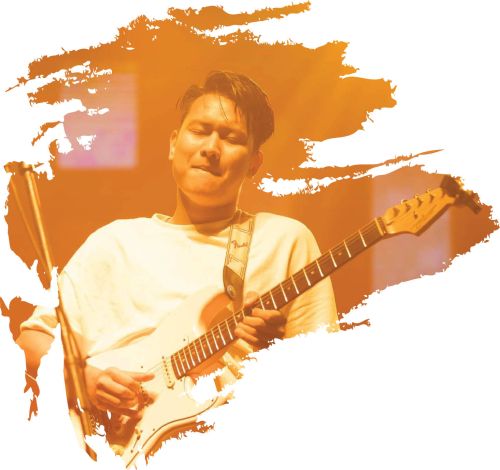 “I don't think I have one person as a personal mentor,” he says while talking about having mentor for his career. “A lot of people have come my way and moulded me to be the person and the artist that I am. I have a close circle of musician friends who feed me pills however hard it maybe for me to swallow when I need help and push me to be better.”

Sharing his story about the biggest challenge as a musician, Adbon says, “Realistically, for sure it is monetizing my craft. Nagaland is not an easy place to make a livelihood out of music. It was definitely harder when I started but I am finding it easier to navigate my way around it now.  It is all down to making connections and pitching yourself as much as possible really, which I feel a lot of people are hesitant to do here. This of course, goes side by side with endless self doubts and the only way I have been able to cope with that is to take breaks in between and slow things down.”

Abdon also admits that he is not yet sure of the “ultimate direction for his career” but it does not stop him from dreaming. “There are endless dreams but as long as direction is concerned, I am just someone on a boat on an open sea diving into the unknown and trusting the wind to take me somewhere I'll call home,” he says.

For Abdon, the ultimate musical dream would be “to play music every night and travel and build a body of work for myself that represents me in the most authentic manner. And hopefully, along the way, there will be people who mirror themselves along the lines of my story through my work.” 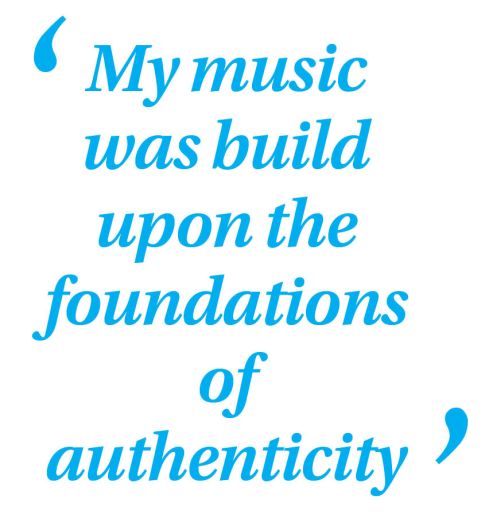 Giving an honest remark about his impression on the music scene in Nagaland, Abdon believes, “it is growing, slowly but surely.” He observes that, “we have progressed from the era of just rock and classical music and the horizons have widened as long as genres are concerned. Future looks good as long as we are willing to not just write music but understand the marketing and promotion aspects of it too.”

Abdon is also excited to announce that an EP is coming before the end of the year. “I am looking forward to it and I hope that the small audience that I have build for myself look forward to it too,” he says.

In the immediate future, Abdon also says that “as long as releases are concerned, a single and a music video will be out in a month or so. Works are currently underway. As for concerts, there are a few virtual gigs happening to promote the EP too.” 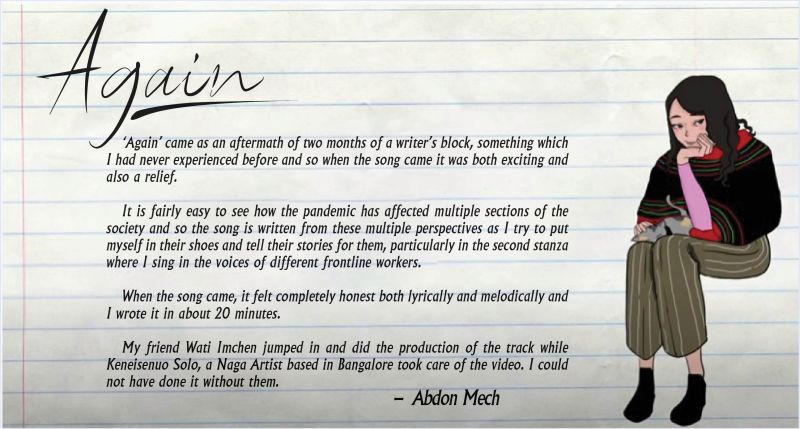 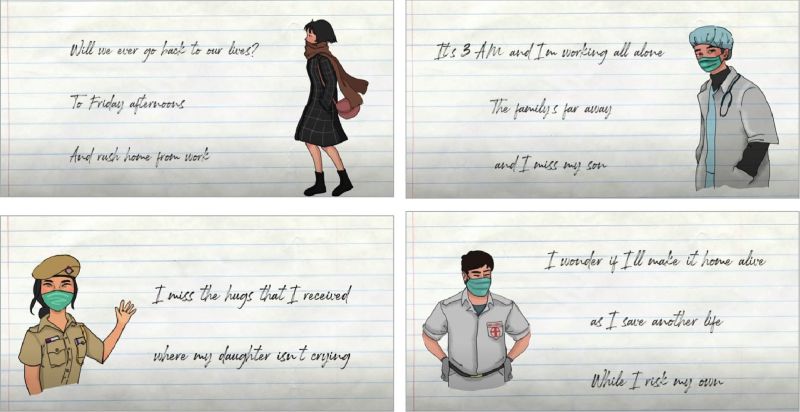