Speaking on the occasion, MZP president B. Vanlaltana said that the proposed Citizenship Bill is harmful for the entire North East region. He also said that the state government headed by Zoramthanga should honour its promises to take steps to ensure that Mizoram is not affected by the Bill.

The MZP leader also warned that the Mizo students will go the "extreme" if the Centre passes the Bill. He added that the Mizo people have strongly opposed to the proposed Bill.

North East Student Organisation (NESO) Finance secretary, Ricky Lalbiakmawia alleged that the CAB is unconstitutional as it favours a particular religious community. He also said that the Bill is dangerous for other religious minorities.

Meanwhile, a statement issued by Mizo Hnam Inkhawmpui, an organization fighting for the rights of the "indigenous Mizos,” said that the CAB is an attempt to grab the land of the indigenous people. The organization then asked the Centre to exempt Mizoram from the purview of the Bill. 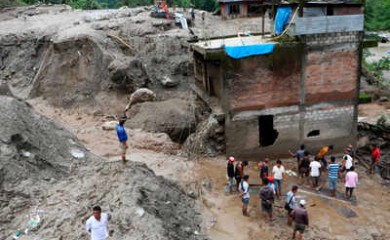