Murray needs to stop thinking about himself, says Wilander 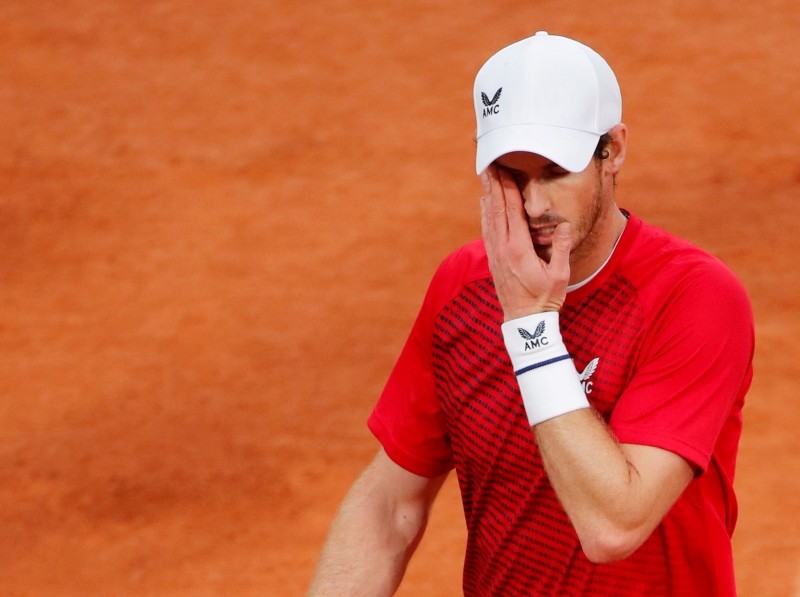 Andy Murray should consider whether he has the right to accept wild cards into major tournaments at the expense of emerging young players, seven-time Grand Slam champion Mats Wilander said after the Briton crashed out of the French Open.

Murray, a former world number one, was given a wild card into the French Open but dropped out in the opening round on Sunday with a 6-1 6-3 6-2 loss to Stan Wawrinka -- his joint-worst loss at a Grand Slam.

"I keep getting a little disappointed, is it his right to be out there doing that? I did it and I shouldn't have, it was the biggest mistake I did in my career," Wilander told Eurosport.

"I think Murray needs to stop thinking of himself and start thinking about who he was. Does he have a right to be out there taking wild cards from the young players?"

Murray, who returned to singles action last year after multiple hip surgeries, won the Antwerp title in October -- a result that raised hopes he could again challenge at the top.

However, the three-time Grand Slam winner looked a pale shadow of himself on Sunday and admitted after the match that he would have a good hard think about his game.

"It's tough to quit, for sure. By giving us all hope by playing, it's just not right," Wilander said. "I love the fact that he is back and trying. Hopefully he'll figure out why he's doing it."