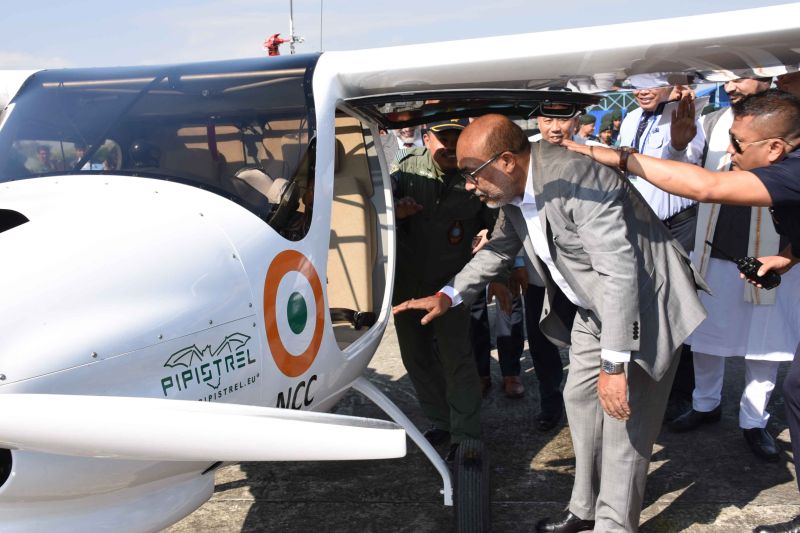 During the function, the Chief Minister said that Microlite Aircraft (Virus SW-80) is a powered driven Single propeller aircraft which would provide the students of Manipur NCC cadets maximum flying exposure.

He acknowledged the NCC for taking such initiative for the NCC cadets of the State. Stressing on the various initiatives and programs of NCC, the Chief Minister stated that NCC inculcates the values of discipline, punctuality, correct work ethos and self confidence among the young children of the State. “Such values would help in transforming our children into leaders of the Nation tomorrow,” he added.

Meanwhile in a separate press release, PIB (Defence Wing) stated with the induction of the two microlight aircrafts, the air wing cadets of Manipur NCC shall now get to learn and practice  Standing Operating Procedures (SOP), emergency drills and other procedures in a live flying environment.

This resource shall not only train air wing cadets but also motivate other cadets to become pilots, it added. 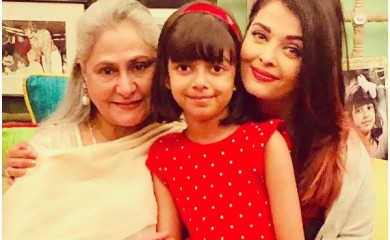