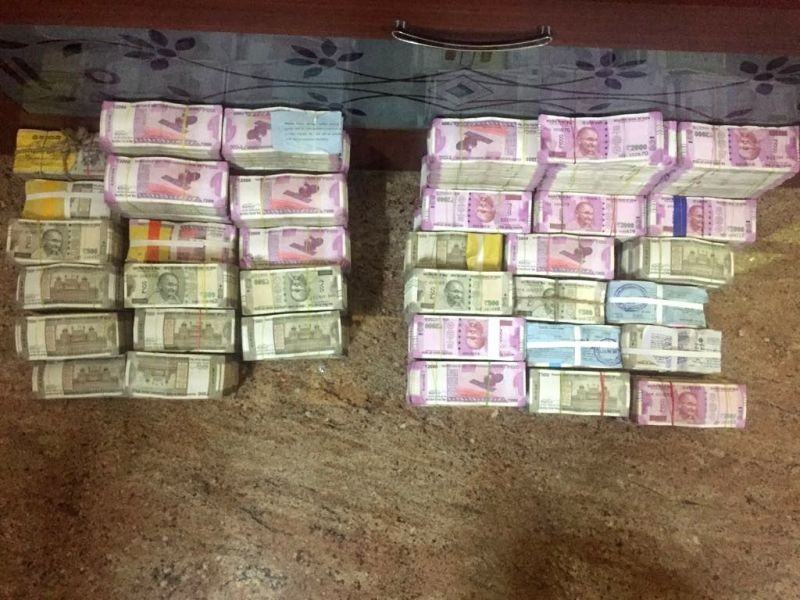 HYDERABAD, APRIL 7 (IANS): Telangana's Anti-Corruption Bureau (ACB) has arrested a man who tried to burn Rs 5 lakh cash he had received as a bribe on behalf of a government official.

The anti-graft agency arrested Venkataiah Goud, who set afire the currency to avoid being caught at his residence at Kalwakurthy in Nagarkurnool district on Tuesday.

The agency also arrested Saidulu, the tehsildar of Veldanda mandal, who had asked Goud to collect the bribe for doing an official favour to a man.

When ACB sleuths reached the residence of Goud, a former president of the Mandal Parishad, he realised that he had been trapped, immediately locked himself in and set afire the currency on a gas stove in the kitchen.

The ACB officials broke open the door to find that Goud had set afire the bribe amount. They immediately doused the fire but by that time a part of the currency was completely burnt.

The ACB officials recovered the partially burnt currency and arrested Goud. They also arrested the tehsildar for demanding and accepting the bribe amount.

The tehsildar had reportedly demanded the bribe from a person for issuing a No-Objection Certificate (NOC) for grant of quarry lease license by the Mines and Geology Department. He had asked the man to meet Goud at the latter's residence in Kalwakurthy. Goud demanded Rs 6 lakh as a bribe and after some negotiations, the deal was struck for Rs 5 lakh.

The man lodged a complaint with the ACB, which laid the trap. However, realising that the ACB had reached his house, Goud bolted himself in and tried to burn the currency in an attempt to wipe out the evidence and evade arrest.

The ACB conducted searches at the residence of the tehsildar at L.B. Nagar in Hyderabad, as well as his houses in Nagarkurnool district. 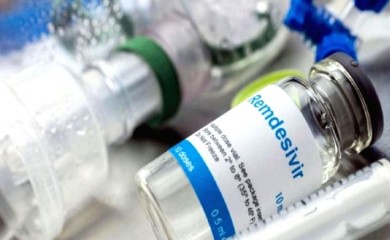 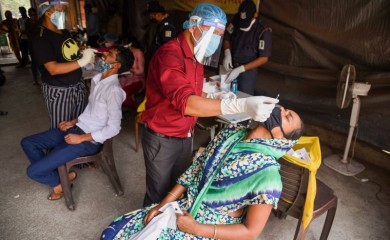 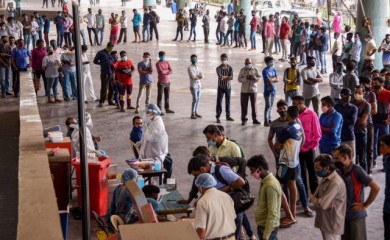 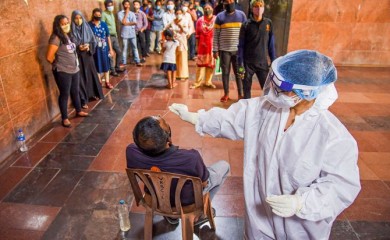 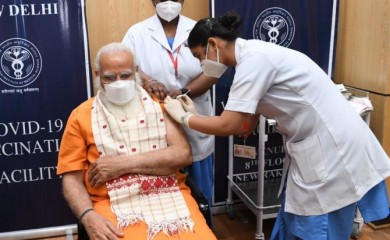 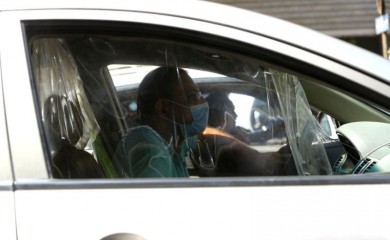