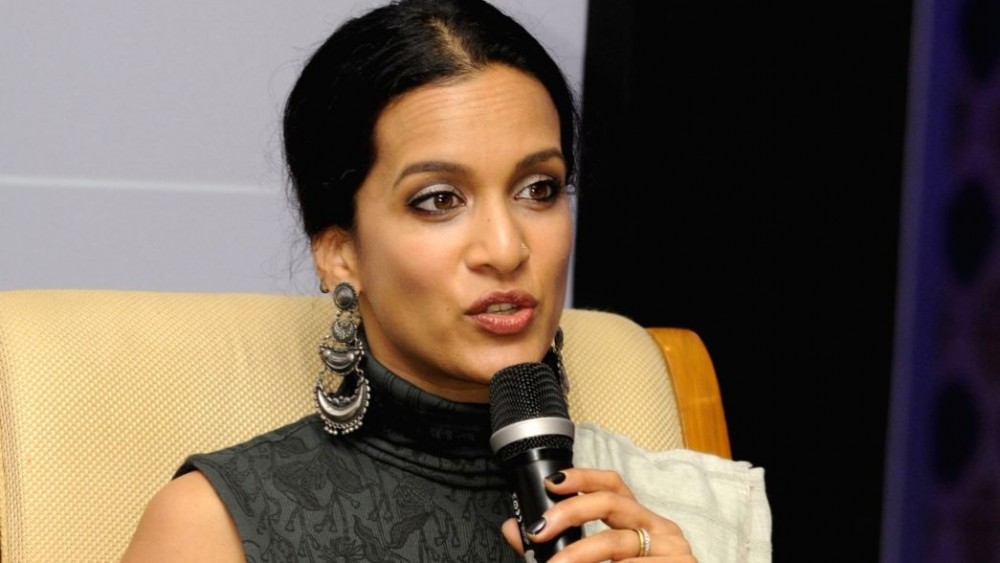 New Delhi, September 18 (IANS): Grammy-nominated sitarist, composer and producer Anoushka Shankar feels it is important to call out inappropriate behaviour, and says there is a need to amplify the voices of women at all levels of the music industry.

Recently, Anoushka used social media to call out abusive and sexually inappropriate comments that she received during a live session.

"In this instance I suppose I dealt with it by calling it out and refusing to accept it. I think it's important for us to consistently call out inappropriate behaviour, especially when that behaviour has been normalised, as it takes so much active work to change the status quo," Anoushka told IANS, recalling the incident.

Anoushka feels there are a lot of things that fuel hatred that women, and not just female artistes, receive in the virtual world.

"Sexism? Inequality? Misogyny? The question is not about female artistes but about women and inequality overall," she said when asked about the reasons why women are subjected to online hate and abuse.

Talking about how one can work towards eliminating normalised misogyny in the music industry, the mother of two said: "We need to support and amplify the voices of women at all levels of the music industry. Not just singers, but composers, producers, engineers, record label executives. Corporations have a responsibility to ensure equality and representation at all levels."

The daughter of the late sitar legend Ravi Shankar is known for channeling inner thoughts and her emotions through her music. "Traces Of You" was about intense joy, pain and sadness. Her album "Land Of Gold", released in April 2016, was written in response to the refugee crisis. Her latest album "Love Letters" is a compilation of songs written across 2018 and 2019. It documents a time of profound flux for the artiste: health issues, heartbreak and domestic upheaval.

Now, she has come out with "Those words", which features British composer, singer and cellist Ayanna Witter-Johnson and Indian singer Shilpa Rao.

"Musically, the song started with Ayanna and myself, with me writing my sitar line to complement her beautiful cello progressions. As the EP Love Letters evolved into a collection of songs with lyrics, I suggested we also add lyrics to 'Those words' and thought of Shilpa, whose voice is beautiful. As far as the influence emotionally, the song came from a desire to express longing, nostalgia and regret," she explained.

The video was shot amid lockdown, and Anoushka says "the song itself is so simple and natural, so I wanted the video to have the same simplicity, and that certainly made it easier for us to each shoot from our homes".