Apple to integrate its own 5G modem in iPhones by 2022 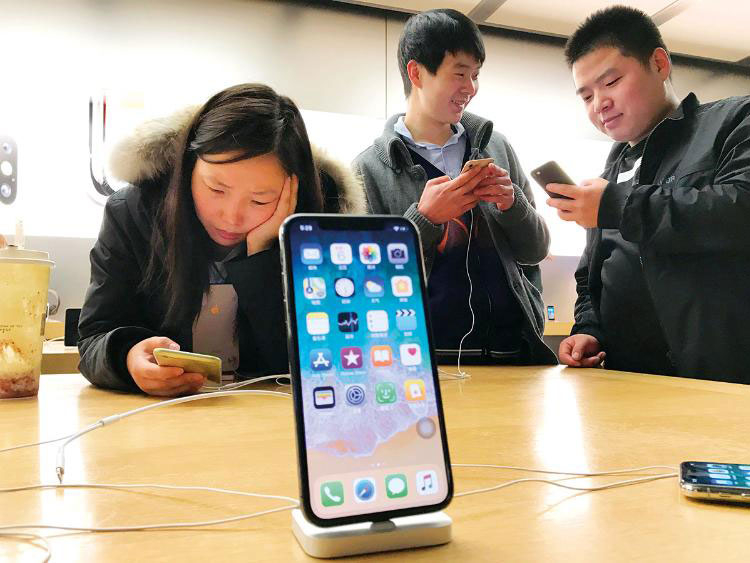 Apple to integrate its own 5G modem in iPhones by 2022

San Francisco, October 12 (IANS) The Cupertino-based tech giant Apple is planning to bring its own 5G modem in iPhones by the year 2022.

According to a recent report from Fast Company, Apple is expected to launch its first iPhone with a 5G modem by September 2020 with a Qualcomm chip inside.

To seize control of its 5G technology as soon as possible, Apple bought Intel's modem business earlier this year to develop another piece of its hardware in-house without being dependent on partners.

According to the report, Apple's development of the next-gen modem is likely led by Esin Terzioglu, who worked as Qualcomm's Vice President of Engineering until he was hired by the iPhone maker in 2017.

Apple had stopped working with the leading 5G modem provider, Qualcomm, because of a dispute over its licensing fees. However, the legal war between the two tech giants settled in April at an undisclosed amount.

As part of the settlement, Apple agreed to buy Qualcomm's 5G chips as well to use it as part of its 5G-enabled iPhone, which is scheduled for launch in 2020.