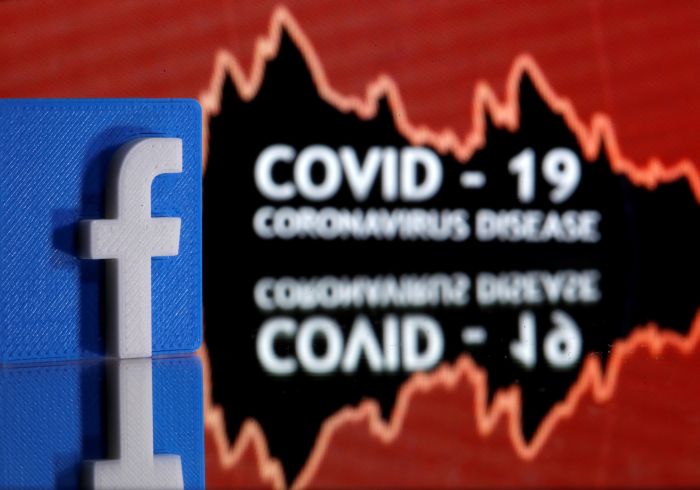 The social media giant will display a link at the top of users' News Feeds directing them to the survey, which the researchers say will help them predict where medical resources are needed. Facebook said it may make surveys available to users in other countries too, if the approach is successful.

The company also said it would begin making new categories of data available to epidemiologists through its Disease Prevention Maps program, which is sharing aggregated location data with partners in 40 countries working on COVID-19 response.

Researchers use the data to provide daily updates on how people are moving around in different areas to authorities in those countries, along with officials in a handful of U.S. cities and states.

In addition to location data, the company will begin making available a "social connectedness index" showing the probability that people in different locations are Facebook friends, aggregated at the zip code level.

Laura McGorman, who runs Facebook's Data for Good program, said the index could be used to assess the economic impact of the new coronavirus, revealing which communities are most likely to get help from neighboring areas and others that may need more targeted support.

New "co-location maps" can similarly reveal the probability that people in one area will come in contact with people in another, Facebook said. 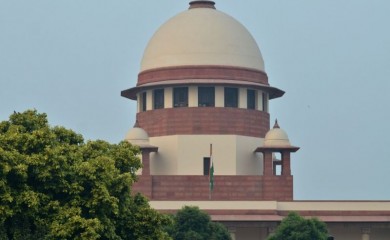