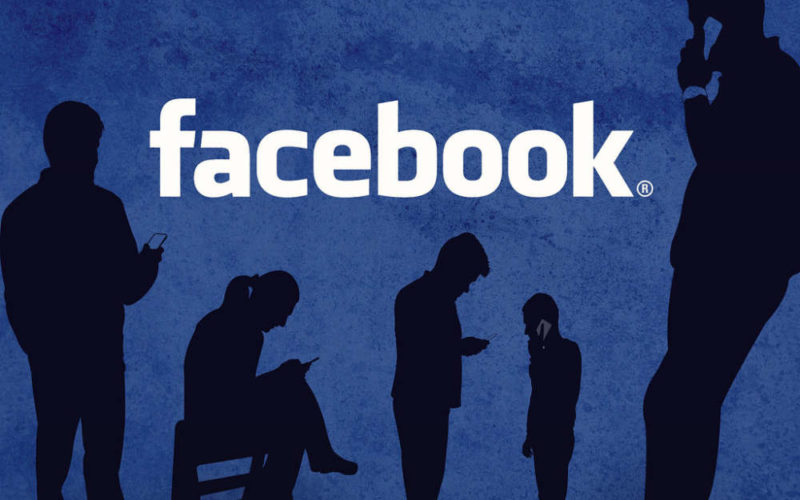 San Francisco, September 13 (IANS) In a move that could help limit the virality of harmful content on its platform, Facebook has said that it can limit expression that lacks authenticity.

"We want to make sure the content people are seeing on Facebook is authentic. We believe that authenticity creates a better environment for sharing, and that's why we don't want people using Facebook to misrepresent who they are or what they're doing," Monika Bickert, Facebook's Vice President, Global Policy Management, said on Thursday.

Updating its Community Standards, Facebook said that besides authenticity, it focuses on upholding three other values while limiting expressions - safety, dignity and privacy.

"A commitment to expression is paramount, but we recognise the Internet creates new and increased opportunities for abuse," Bickert said.

Facebook said that it was committed to making the platform a safe place.

"Expression that threatens people has the potential to intimidate, exclude or silence others and is not allowed on Facebook," Bickert said.

The social media giant said it was also committed to protecting personal privacy and information and believes that all people are equal in dignity and rights.

"In some cases, we allow content which would otherwise go against our Community Standards - if it is newsworthy and in the public interest," Bickert pointed out.

"We do this only after weighing the public interest value against the risk of harm, and we look to international human rights standards to make these judgments," she added.