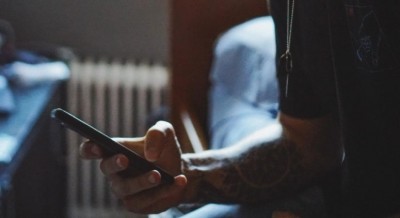 New Delhi, January 8 (IANS): The global shipments of used smartphones, both officially refurbished and used, are expected to reach 351.6 million units registering $65 billion in market value in 2024, with a compound annual growth rate (CAGR) of 11.2 per cent from 2019 to 2024, an IDC report said on Friday.

For 2020, the used smartphones shipments were likely to reach 225.4 million units.

"In contrast to the recent declines in the new smartphone market, as well as the forecast for minimal growth in new shipments over the next few years, the used market for smartphones shows no signs of slowing down across all parts of the globe," said Anthony Scarsella, research manager with IDC's Worldwide Quarterly Mobile Phone Tracker.

"Refurbished and used devices continue to provide cost-effective alternatives to both consumers and businesses that are looking to save money when purchasing a smartphone," Scarsella added.

Over the past year, there has been rapid growth in trade-in programmes and average selling prices (ASPs) across numerous channels.

"Vendors such as Apple, Samsung, and Huawei have all implemented their own programmes with very aggressive trade-in offers compared with other channels," the report noted.

Although 2020 volume was not as large as expected, the used market still performed well compared with the new market, where IDC is expecting a 6.4 per cent decline for smartphones for the year.

As with our previous forecast, we still expect to see double-digit growth during the forecast period, at an average of 11.8 per cent, the IDC said.

Telcos are also using trade-in combined with bundling (family plans and services) to get consumers to turn over their old device and upgrade. 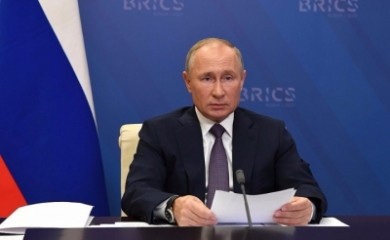 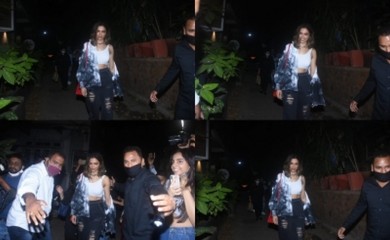 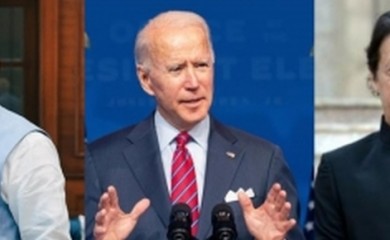 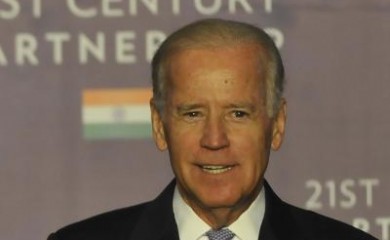 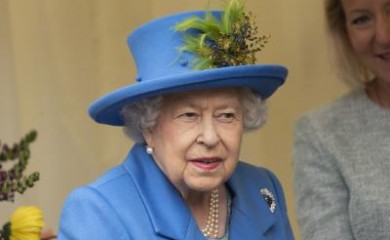 Think about others: Queen urges people to get vaccine shots
World / 26th February 2021 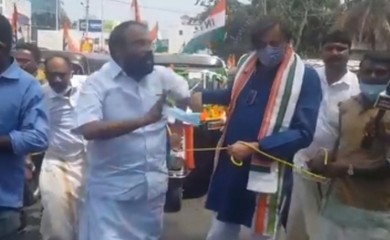 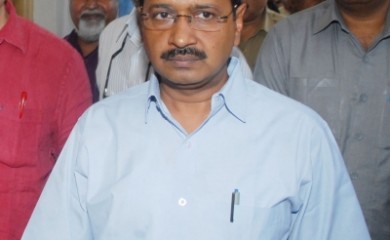 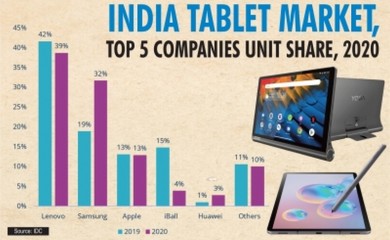 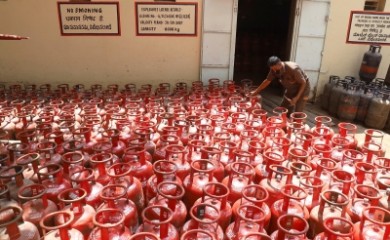