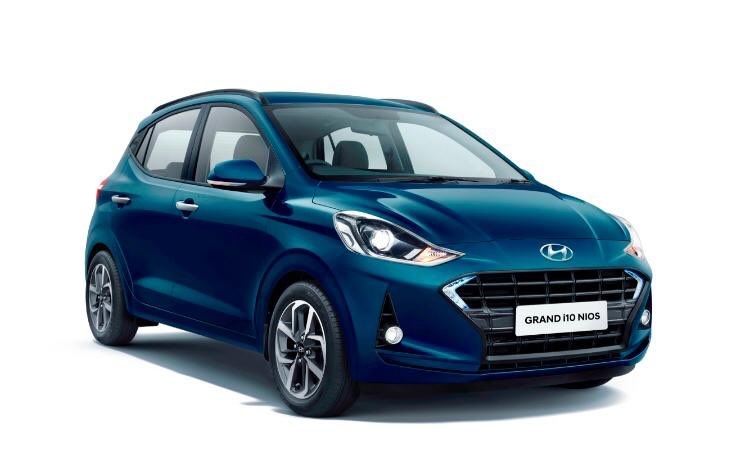 The Grand i10 Nios is the third generation in "i10" series after i10 and Grand i10 models and offers BS-VI petrol compliance.

According to the company, the vehicle comes with an option of a 1.2 BS6 petrol and 1.2 U2 diesel engine mated with either 'MT' (manual transmission) or in-house developed "smart auto" (auto-manual) transmissions.

He said Grand i10 Nios was the third consecutive launch of highly successful i10 brand in India. Currently, the company offers 12 models across segments -- Santro, Grand i10, Elite i20, Active i20, Xcent, Verna, Elantra, Venue, Creta, Tucson, Kona Electric and Grand i10 Nios.

HMIL manufacturers its vehicles at a fully integrated plant near Chennai.