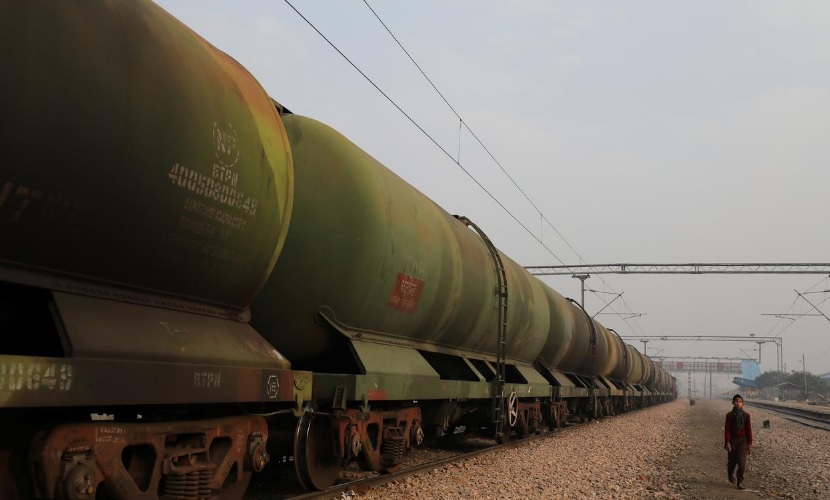 Crude oil imports into the world’s third-largest consumer declined 1.2% from a year earlier to 19.34 million tonnes, but increased 14.6% from the previous month.

Government data published earlier this month showed sales of gasoline, or petrol, were 8.8% higher from a year earlier at 2.52 million tonnes.

India’s imports of crude oil have stalled in recent months, with both coal and liquefied natural gas (LNG) also soft. This could be attributed to Indian refiners adjusting to the loss of cargoes from Iran after the United States did not extend waivers to buyers of Iranian crude beyond the beginning of May.

Meanwhile, imports of oil products rose by about 9% from a year earlier to 2.81 million tonnes. Year-on-year exports fell 5% last month to 5.07 million tonnes, the data showed.