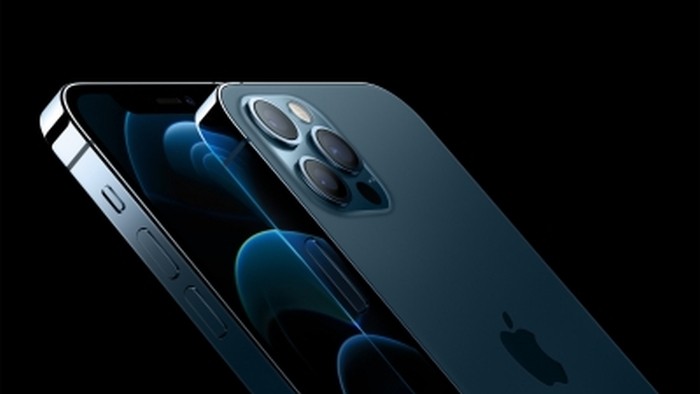 San Francisco, March 29 (IANS): Apple is reportedly planning to launch iPhone 13 lineup and now a new report has claimed that the iPhone 13 Pro will be offered in a new matte black option with improved Portrait mode.

According to a report by Max Weinbach via Everything ApplePro's YouTube channel, the iPhone 13 will come with a matte black option for the Pro and Pro Max models, a new stainless steel coating that reduces smudges and fingerprints and a new rear-camera design.

In addition, Apple has also apparently experimented with a bronze/orange colour but this is said not to be launching this year.

The portrait mode on the new Pro iPhones will rely significantly on LiDAR. LiDAR, currently on the iPhone 12 Pro, Pro Max, and iPad Pro, is used for improved low-light image photography.

Apple iPhone 13 models expected to be launched later this year would "likely" feature a fingerprint scanner embedded under the display for authentication, in addition to Face ID.

Barclays said its research is at least partly based on "extensive industry conversations" with suppliers in recent weeks, reports MacRumors.

In addition, the upcoming iPhone 13 series would use Qualcomm's Snapdragon X60 5G modem.

Built on a 5 nm process, the X60 packs higher power efficiency into a smaller footprint compared to the 7nm-based Snapdragon X55 modem used in iPhone 12 models.