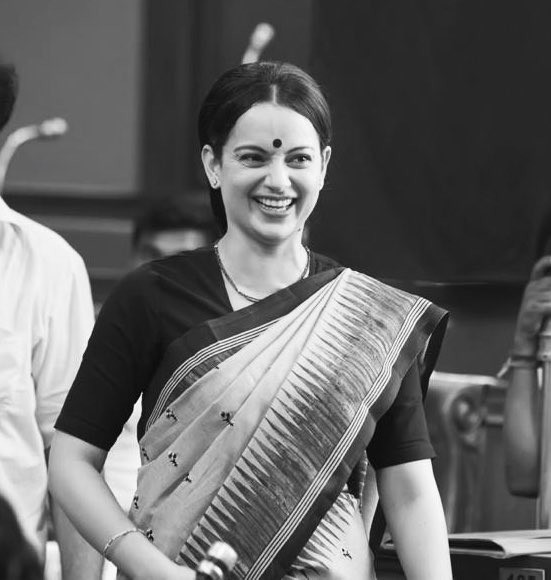 Kangana took to Twitter, where she shared a new look from the film. In the monochrome picture, the actress is seen sporting a sari and her hair is tied back into a bun.

"With the blessings of Jaya Ma we completed one more schedule of Thalaivi -- the revolutionary leader. After corona many things are different but between action and before cut nothing changes. Thank you team," she wrote.

"Thalaivi" is a biopic of late Tamil Nadu Chief Minister J. Jayalalithaa. The film will be released in Tamil, Telugu and Hindi.

Kangana gained almost 20 kilos for her role in the film. During lockdown, she took help of her personal trainer to shed the extra kilos. 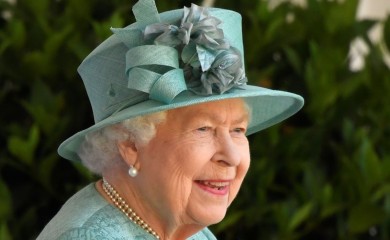 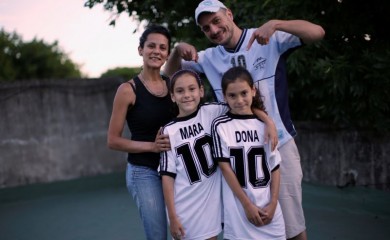 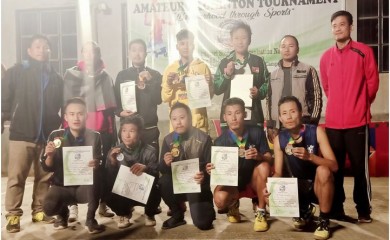 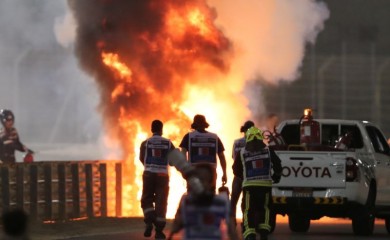