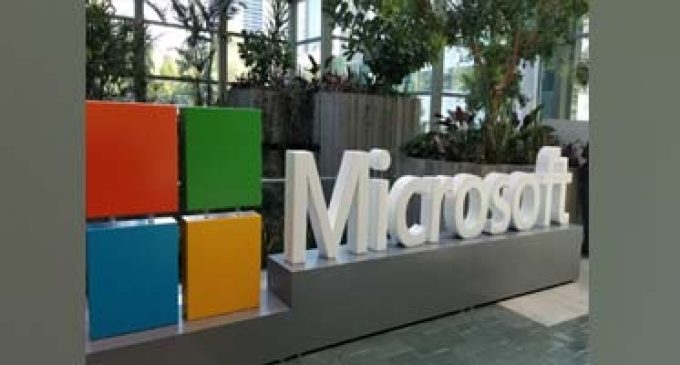 San Francisco, October 30 (IANS) Microsoft claimed that it has recently detected Russian hackers are trying to disrupt the 2020 Tokyo Olympics by infiltrating sporting and anti-doping agencies.

The hacking group called Fancy Bear, APT28, or Strontium could impact the 2020 Summer Olympic Games, the tech giant has warned.

Analysts at Microsoft Threat Intelligence Centre also published details of the hacks, which began on September 16 and have so far targeted at least 16 sporting and anti-doping agencies since inception.

"At least 16 national and international sporting and anti-doping organisations across three continents were targeted in these attacks," Microsoft wrote in a blog post, while providing details of the activity.

"The methods used in the attacks are similar to those routinely used by (Fancy Bear) to target governments, militaries, think tanks, law firms, human rights organisations, financial firms and universities around the world," the company added.

Meanwhile, the tech giant has notified all the organisations that were targeted.

The IT major has also recommended that firms should enable a two-factor authentication, learn the warning signs of a phishing attack and enable security alerts about links and files from suspicious websites.