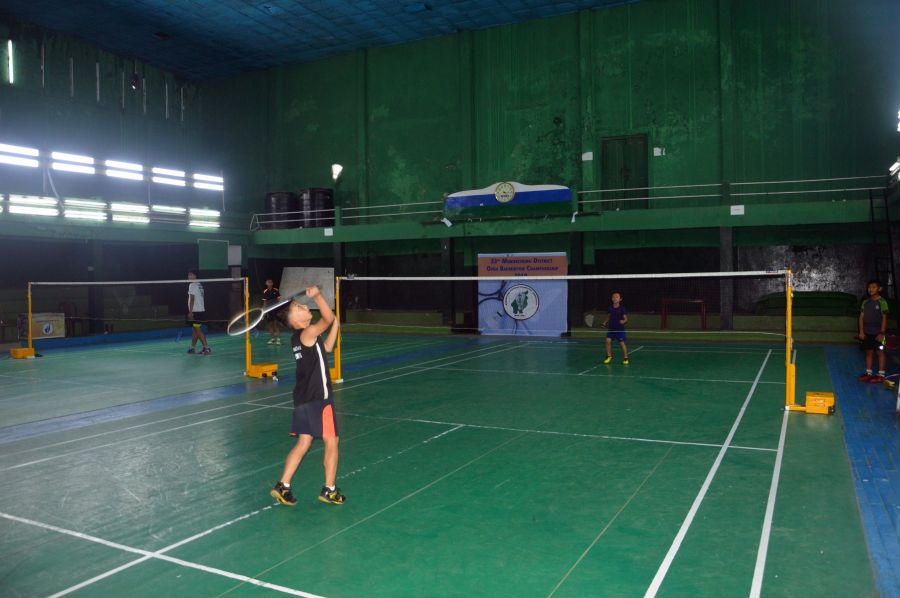 The fourth edition of Nagaland’s first inter-club badminton championship will commence from October 10 at the Indoor Badminton Stadium, Mokokchung, where 10 teams representing 7 clubs have confirmed their participation.

The Mokokchung District Inter Club Badminton Championship 2019, organized by the Mokokchung District Badminton Association will feature almost all of the top shuttlers in the state as well as some from the neighbouring states of Assam and Manipur. MDFA allows the participating clubs to rope in not more than three “outside Nagaland” players per club.

Chuchuyimpang Shuttlers with two teams, Native Shuttlers Mopungchuket with two teams, Soyim Smashers with two teams, Longsa Sporting Club, Badminton Association Khensa, L4 Badminton Impur and DC Team Mokokchung are the clubs that will be competing in the championship. Bendang Lemtur at age 63 representing L4 Badminton Impur is the oldest player in the championship while Arkodong of DC Team Mokokchung, Tirmen of Native Shuttlers Mopungchuket and Yimsanger of Soyim Smashers are the youngest players, all of them at age 10 years.

Chuchuyimpang Shuttlers won the first and third editions of the championship while Native Shuttlers Mopungchuiet won the 2017 edition. The championship this year carries a total cash prize of Rs. 80,000/- and the inaugural programme will be graced by Prof. Pardesh Lal, Vice Chancellor, Nagaland University. 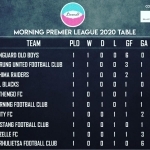 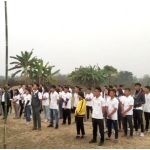 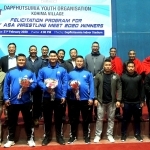 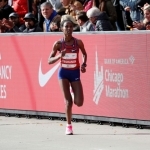