Netflix to end support for older Roku players in Dec 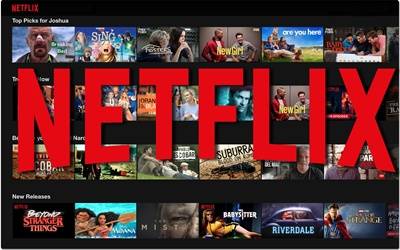 Netflix to end support for older Roku players in Dec

San Francisco, October 13 (IANS) Streaming giant Netflix is planning to end its support for some of Roku's oldest players after December 1, including the Roku HD, HD-XR, SD, XD and XDS as well as the NetGear-branded XD and XDS.

How can you tell if you are on the older Roku Netflix Channel? If your Netflix app does not support autoplay next, you are using a Roku that will be losing access to Netflix.

If your Roku is losing Netflix at the start of December 1, you should see a pop-up warning when you launch Netflix on your Roku, Cord Cutters News reported.

This was perhaps coming as online media players manufacturer Roku itself warned in 2015 that it would stop updating players made in May 2011 or earlier.

This could, however, leave some viewers in the lurch. Roku has long since stopped selling players with composite and component inputs, so you're out of luck if you want to watch Netflix on an old TV that doesn't have high-definition multimedia interface, according to Engadget.