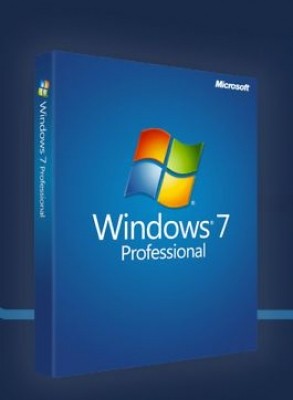 New Delhi, January 7 (IANS): Despite being out of support for a year, Microsoft Windows 7 operating system (OS) still appears to have at least 100 million users worldwide.

Microsoft has said for years that there are 1.5 billion users of Windows across multiple versions worldwide.

"It's difficult to get an exact number of Windows 7 users owing to the different methods used by analytics companies, but it's at least 100 million," reports The Verge.

Windows 7 has around 17 per cent market share from all Windows operating systems, "with Windows 10 far out and beyond that with 76 per cent of people using Windows 10 as of November 2020".

Windows 7 actually increased its share of the Windows OS market in December, according to data pulled by NetMarketShare.

"Some of those 100 million PCs are probably still protected via Microsoft's custom support programme, the report mentioned on Wednesday.

Support for Windows 7 ended in January 2020, nearly 11 years after the operating system first launched with its "I'm a PC, and Windows 7 was my idea" marketing campaign.

It quickly became a massively popular version of Windows, especially with businesses. 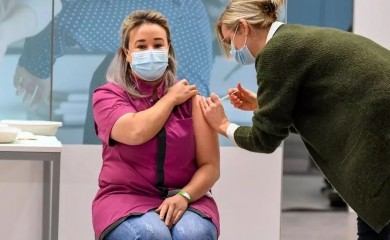 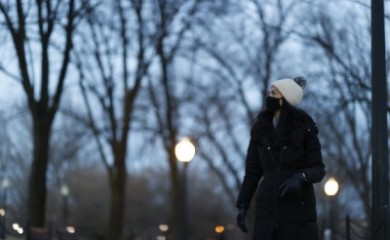 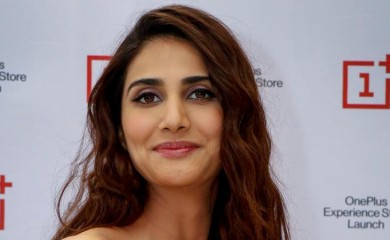 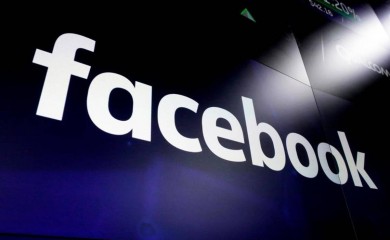 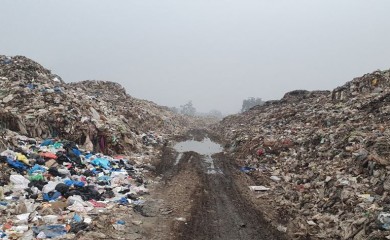 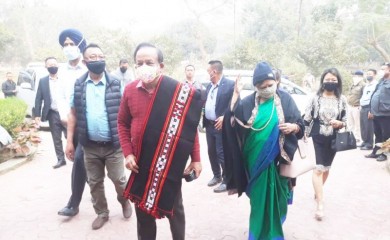