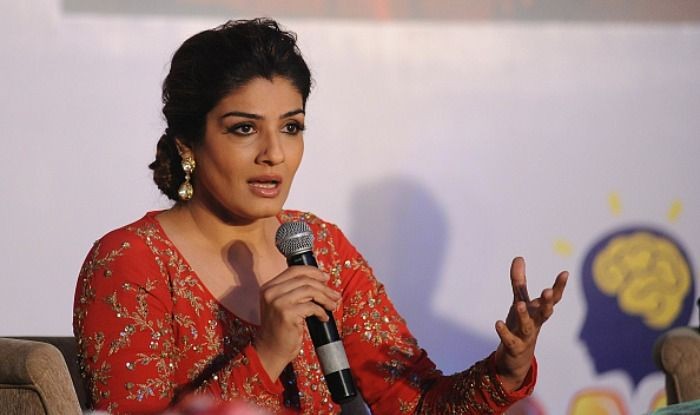 On Tuesday, Raveena took to Twitter and demanded punishment for the guilty.

"High time for clean up to happen.Very welcome! Will help our young/future generations. Start from here, surely, proceed to all sectors. Uproot it from its core. Punish the Guilty, users, the dealers/suppliers. The profiting Big Guys on the take, who give it a blind eye and ruin people," she wrote on Twitter.

"So good to see you come out and say it's time for clean up," a user commented.

Another one wrote: "Kudos mam. Yes investigation is needed for our youth."