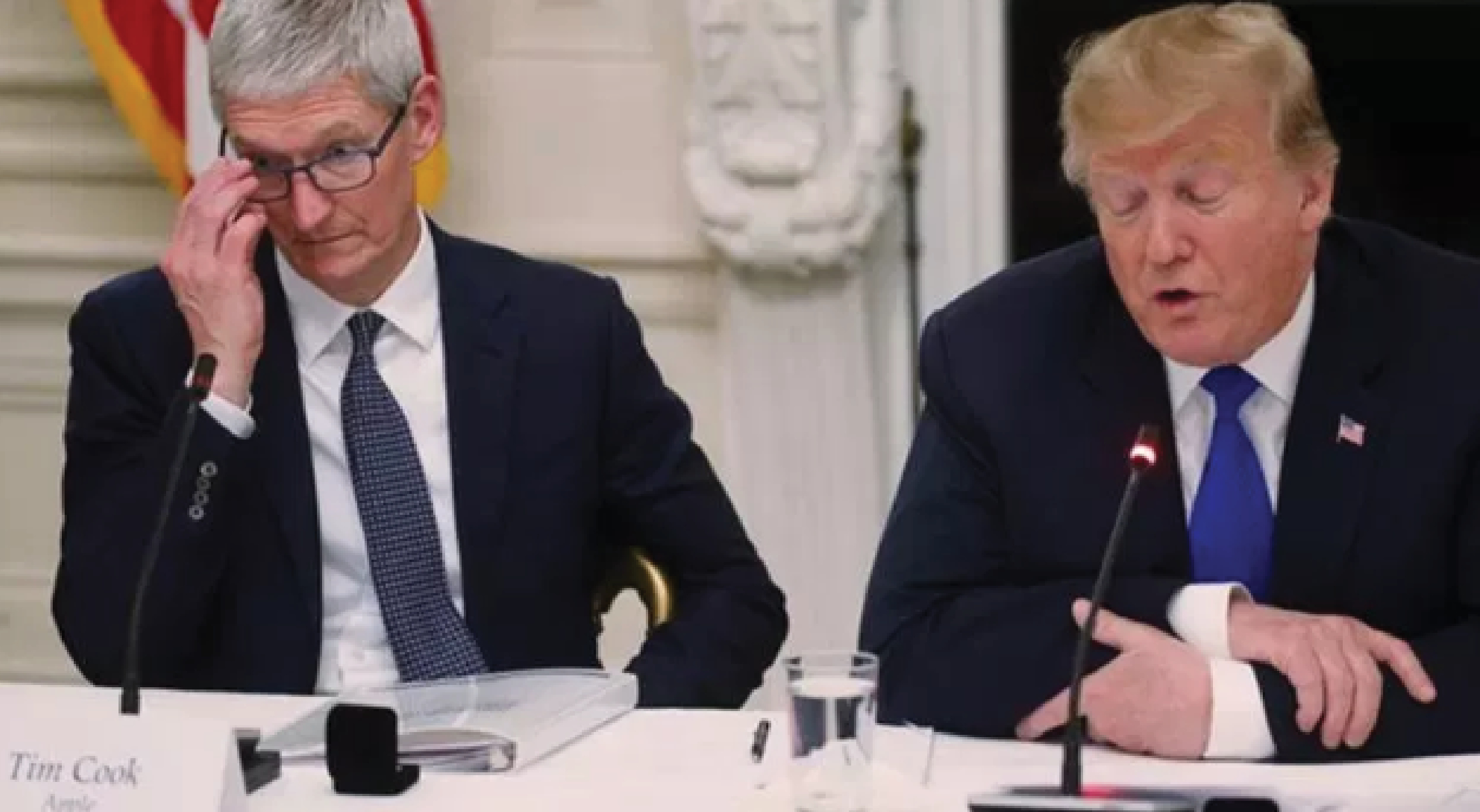 San Francisco, August 17 (IANS): Apple would be spending "vast sums of money in the US", President Donald Trump said while announcing Tim Cook as his dinner guest for the Friday night.

"Having dinner tonight with Tim Cook of Apple. They will be spending vast sums of money in the U.S. Great!" Trump tweeted on Friday.

This is not the first time the US President met the Apple CEO.

In March, Trump had addressed Cook as "Tim Apple", generating a lot of funny reactions on social media. The Apple CEO later changed his Twitter name to "Tim Apple" -- replacing his surname with the company logo, which went viral on social media.

In a statement on Thursday, Apple said it had created 2.4 million jobs across all the 50 US states, four times the number of American jobs attributable to the company eight years ago.

The Cupertino-headquartered company is on path to directly contribute $350 billion to the US economy by 2023, announced in January 2018, Apple said.