YouTube TV to cancel all App Store subscriptions in March 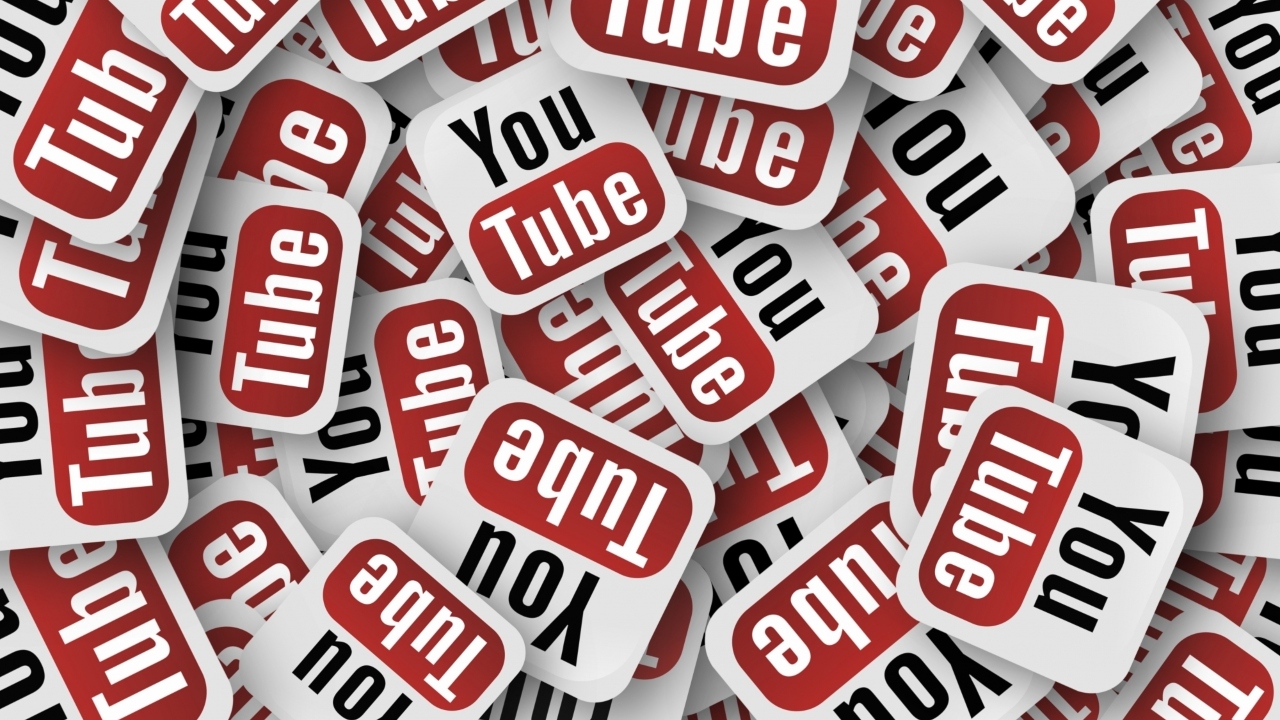 YouTube TV to cancel all App Store subscriptions in March

San Francisco, February 14 (IANS) YouTube has started sending out emails to customers who have subscribed its YouTube TV service through Apple's App Store with a warning that their subscriptions will be discontinued in March.

"You'll be billed for one final month of service and then your in-app purchase subscription will be cancelled automatically on your billing date after March 13, 2020," the company added.

The email does not explain why Google is removing one of the ways people can pay for YouTube TV, but the likely reason is that Google may be following the path of other services like Netflix and Spotify that bypass the App Store to avoid commissions.

Currently, Apple takes a 30 per cent cut of in-app subscriptions for the first year and a 15 per cent cut in the following years.