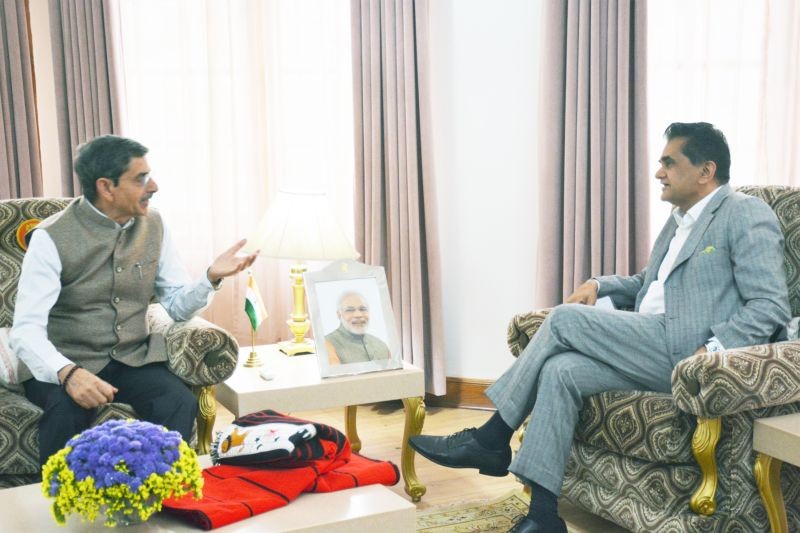 According to a press release from the Governor’s PRO, the CEO and the Governor deliberated on various issues pertaining to development in the state and Kiphire district which is the only Aspirational District in the State. Kant focused on the aspects of development in the field of health, education, livelihood, and infrastructure which have bearing on the Human Development Indices, it stated. He also raised concern over the frequent transfer of the Deputy Commissioner in the Aspirational District, it added.

The Governor urged the CEO to pay special attention to Nagaland “as the State needs genuine handholding to catch up with the rest of the Country,” the release stated. It also informed that Kant would be visiting Kiphire on April 7 to review the progress of various projects.